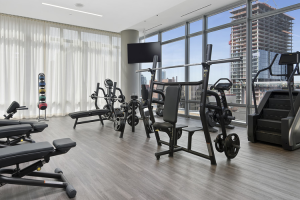 Fitting in Fitness is Easy to do at The Sinclair 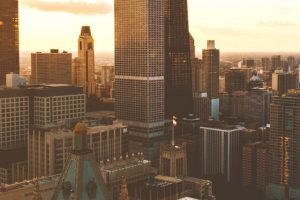 Welcome to The Sinclair 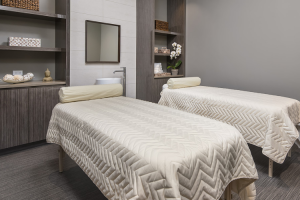 You’ll Love These Amenities at The Sinclair 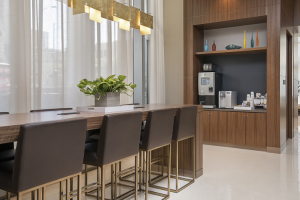 Work From Home at The Sinclair 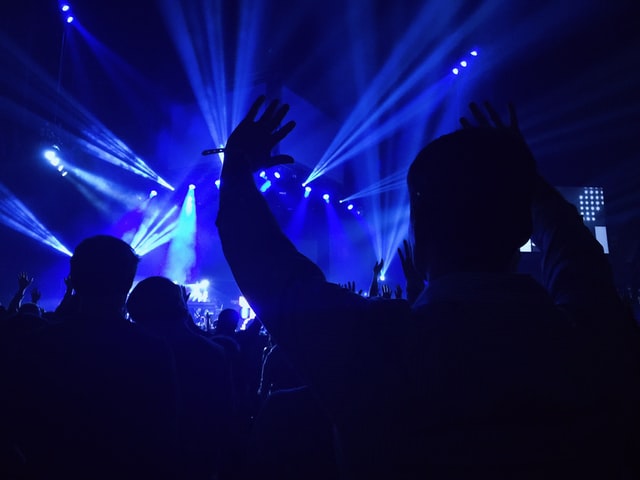 Everyone loves French ‘60s pop music! Well… maybe not everyone. What if you mix that with dark undertones, a sharp wit, and an emerging hip-hop sound? Then, that gives you TV Girl.

On the surface, TV Girl is a sunny, throwback pop girl group with a southern California soul. Yet, underneath those shiny veneers, lay a dark heart beating with cynical alienation. Making their music wonderfully alluring.

TV Girl, comprised of Brad Petering, Jason Wyman, and Wyatt Harmon, was formed in 2010 by Petering as an outlet to blend the love of girl-group pop and classic hip-hop.

Featuring shimmering vocals and sampled beats, the self-titled debut EP immediately caught attention online. The group’s lush vintage rhythms and timeless pop hooks were even making waves on the BBC. They continued to release increasingly popular EPs and mixtapes in between tours.